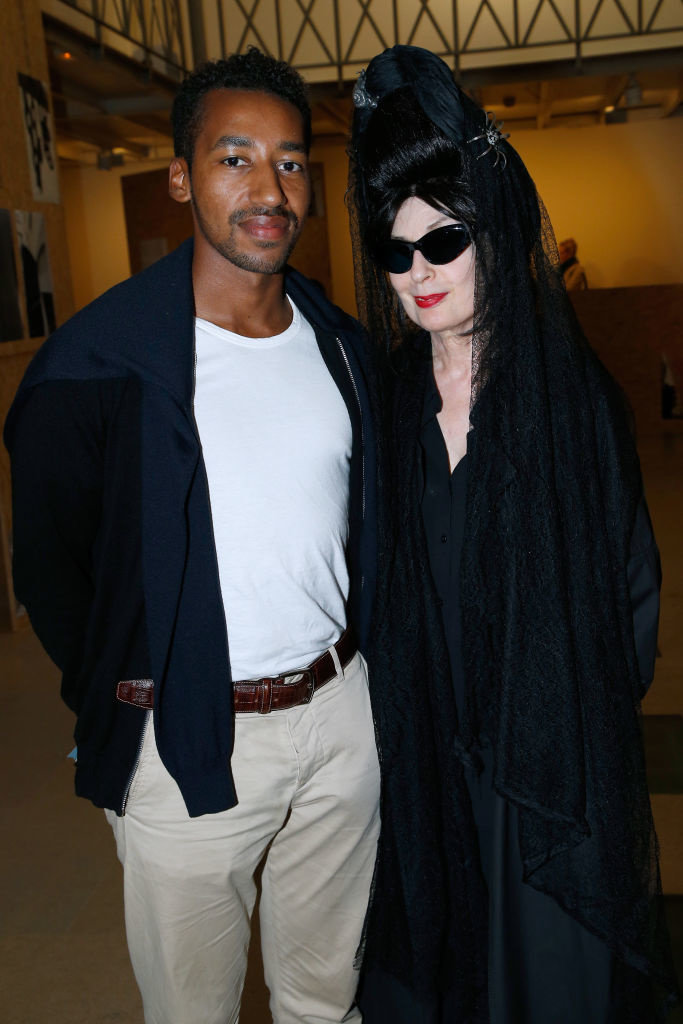 Yesterday, Osei Bonsu, was named the international art curator for the African arm of Tate Modern in London. The British-Ghanaian art curator, critic and historian, joins Nabila Abdel Nabi and Devika Singh will respectively oversee the Middle Eastern and Asian arms of modern and contemporary art respectively while Valentina Ravaglia will be in charge of Tate Modern’s display programs. The appointment of these talented and diverse individuals is a part of the museum’s intentions of steering in a more international direction.

Speaking about the recent appointments, Tate Modern’s director, Frances Morris, said that, “Their significant experience and expertise will play an important part in expanding our knowledge of modern and contemporary art from Africa, South Asia, and the Middle East, furthering our ambition to present a truly international story of art through our program and collection.”

Bonsu is a lecturer of modern and contemporary art as well as the chairperson of the 2019 African Art in Venice Forum. Back in 2015, he wrote Saatchi Gallery’s catalog, Pangaea II: New Art from Africa and Latin America, which brought together the works of 18 South American and African artists. Bonsu described the exhibition saying that it “accesses a personal universe that has nothing to do with geography and much more to do with imagination.” In 2017, Bonsu went on to curate the 10th edition of Satellites, an exhibition which is co-commissioned by Jeu de Paume and the Center for Contemporary Art in Bordeaux. There, he organized an exhibition entitled The Economy of Living Things with several other artists. You can view that work in the video below.

Shopping Basket
We use cookies to ensure that we give you the best experience on our website. If you continue to use this site we will assume that you are happy with it.Ok